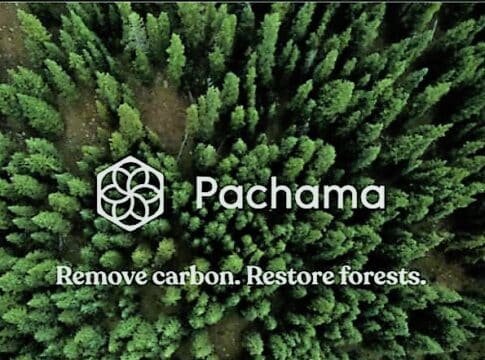 Pachama is focusing on saving and expanding forests across the world. It uses remote sensing and artificial intelligence to capture carbon and verify carbon credits.

The $55 million that Pachama raised will be for hiring new staff and driving research and development. It will also be for launching more projects.

This Series B round brings its total funds to $79 million. This funding will help speed up Pachama’s platform in bringing integrity and transparency to carbon credit markets.

Corporations are seeking to buy carbon credits to help offset their emissions. This is largely due to the urgent need for the world to decarbonize.

But critics said that it’s tough to assess with accuracy the amount of CO2 that forestry projects are sequestering. They believe that forest carbon capture is not scalable due to the absence of reliable data.

This is where Pachama comes in and offers a solution. For instance, its technology provides more accurate data that are credible and transparent.

The platform has been serving over 800 customers worldwide. And among them are the major companies like Salesforce, Microsoft, Airbnb, Netflix, and Shopify.

For three years, Pachama has been working with 46 project developers in 14 countries. It has also reviewed over 150 forest projects around the globe.

Currently, carbon offset projects involving forests are the most popular in reducing emissions.

They’re recognized under the REDD+ framework. It guides activities in the forest sector that avoid emissions from deforestation/degradation. It also helps enhance forest carbon stocks.

Within the voluntary carbon market, these projects get the highest prices and represent the biggest market share. The image below represents this, referring to nature-based avoidance.

Pachama’s Series B funding round was led by Future Positive. Its founder, Fred Blackford, said that scaling carbon credit markets have a vital role in the collective action to decarbonize.

“Pachama is building the infrastructure to support functioning carbon markets… Plus, it provides transparency and accountability around how carbon credits are issued and transacted.”

Pachama’s previous investors are Bill Gates’ Breakthrough Energy Ventures and LowerCarbon Capital. While the new ones apart from Degeneres include:

Forests are a proven and cost-effective means of removing carbon from the atmosphere. But the present afforestation market is costly and fragmented.

Pachama’s technology addresses this concern by making carbon removal accessible for firms of any size. And so, the carbon credit platform enables afforestation to scale.

As per Carmichael Roberts of Breakthrough Energy Ventures,

“It would be key to documenting carbon removal and accelerating carbon neutrality and negativity”. 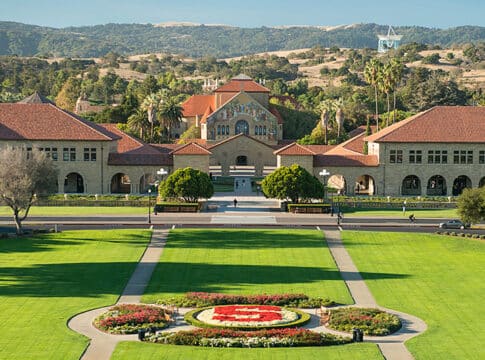 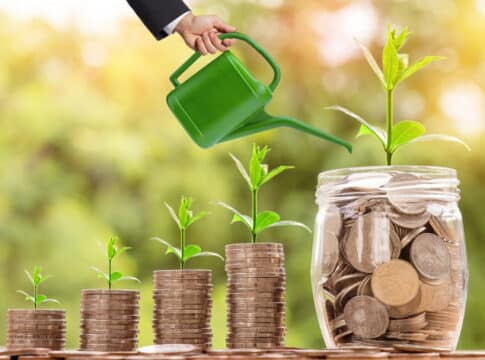