The forest carbon accounting of Canada is underestimated and misleading, according to a report from the Natural Resources Defense Council.

The Canadian federal government has been reporting direct emissions for almost all sectors of the economy.

But the forestry sector’s emission is reported differently using the concept of “combined net flux” which include emissions from natural processes and industrial activities.

The government accounting for the forestry sector’s emissions show that logging emissions are almost balanced by removals of forest regrowth.

But according to the report, such calculations are misleading and damaging.

The government doesn’t account for the carbon released by wildfires. But it factors in carbon captured by forest regrowth even if there’s no logging in the area and there’s no human activities at play.

Michael Polanyi of Nature Canada who co-sponsored the report commented:

“Canada is taking credit for carbon removal from vast forests that have never been logged as a way of masking emissions.”

He further said that the difference in calculation matters because the country can’t meet its climate goals if it doesn’t have a clear picture of the baseline.

The report explains and shows Canada’s high-emissions logging sector, how it compares to other sectors, and what the government should do to fix the gaps in forest carbon credit accounting.

Carbon credits produced by forest carbon projects are among the most popular and pricey. That’s because they protect trees that store huge amounts of carbon.

But each year, loggers clearcut over 550,000 hectares of forest across Canada, mostly in primary forest areas.

The report states that the government does not report detailed emissions from the sector. And it doesn’t have a clear strategy on how to reduce the GHG emitted by logging (unlike it does for other high-emitting industries).

Doing so compromises Canada’s climate ambition – cut emissions to 45% below 2005 levels by 2030. And that depends on accurate carbon accounting of emissions from all major sectors, according to the report.

They show in the chart below that the sector emitted 75 Mt CO2e. That is equal to over 10% of Canada’s total GHG emissions.

The analysis takes into account three components to represent net emissions from logging. These are:

Logging is a large net source of Canada’s emissions

The chart depicts emissions from logging relative to the other two heavy-emitting sectors.

Net logging emissions in the country were higher than emissions from oil sands operations every year from 2005 to 2018.

The average net emissions of logging each year were 82 Mt CO2e from 2015 – 2020. While oil sands production has an average of 78 Mt CO2e over that period.

Remarkably, Canada has pledged to phase out coal and cut emissions from oil and gas by at least 75% from 2012 levels by 2030.

But under Prime Minister Trudeau’s climate-oriented government, emissions from oil and gas have expanded. And as seen in the table above, oil sands emissions are consistently increasing.

Hence, correct carbon accounting of emissions from all sectors, including forestry, is even more vital to help Canada achieve its climate commitments.

One of the authors noted that people generally accept that accurate reporting of emissions is critical, and their findings can help defend the argument that emissions from logging should be regulated like how it is in other industries.

The report provides 4 policy recommendations for Canada to consider in its forest carbon accounting.

Acknowledging and regulating logging emissions will lead to Canada’s new emissions reduction pathways. It will also help build in the proper incentives for mitigating climate impacts as the report concluded. 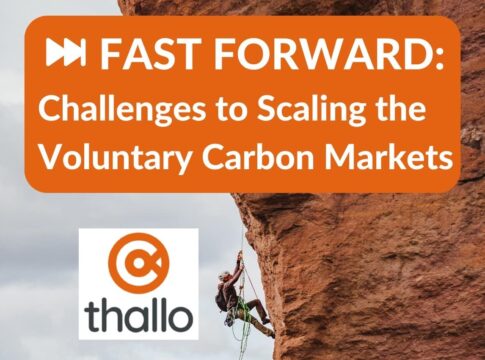 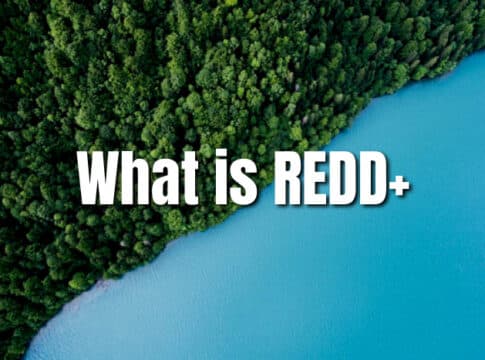 What Does REDD+ Mean? Everything You Need to Know
Scroll to top