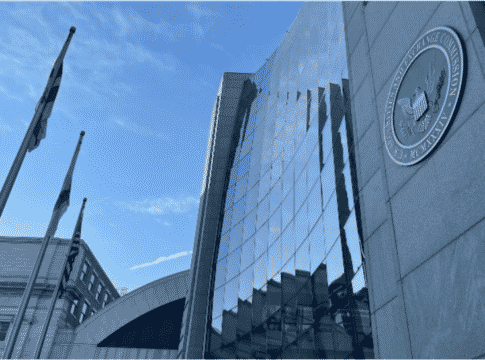 The cost of the Securities and Exchange Commission’s (SEC) proposed rule on climate disclosure is becoming a battlefield for businesses and politicians.

The SEC says that demanding firms to report environmental impact and risks due to climate change will raise the cost to businesses. It will be up from $3.9 billion to $10.2 billion.

The costs are only rough estimations. They’re high because companies need to disclose data that some haven’t measured and reported before.

Proponents of the new SEC rules said that many firms are already reporting the required data. And that standardizing the numbers will help investors save some money.

But critics of the proposed law argued that the associated costs are too burdensome.

Under the SEC’s new rule, businesses have to report their GHG emissions which may include those from suppliers and customers. This is otherwise known as Scope 3 emissions.

Some of the reported climate data will need an independent audit.

Firms will also have to report the impact of climate risks they’re facing on their financial statements. These include things like flooding and drought.

The required reporting will cost a small publicly listed firm about $420,000 a year on average. While it will be $530,000 a year for a bigger firm, according to SEC.

The chart shows the estimated annual cost to a company with SEC’s climate disclosure rule.

Various stakeholders took different positions during the SEC proposal’s consultation. It will extend until mid-June.

What The Opponents Think

Critics of the new rule say that actual costs could be more expensive for firms that are new to reporting climate data than what SEC estimates.

That’s because it will include a lot of new expense items. These include developing new systems for collecting, analyzing, and reporting data. It may also involve costs to hire new staff, consultants, and auditors.

“This climate rule-making is unlike anything I’ve seen in my 25-year career in securities law, in the breadth and scope of the proposals.”

Likewise, the trade and industry groups raised their concern about the costs of the new rule. In particular, the National Mining Association told the SEC that:

“Its incredibly consequential and complicated rule would impose substantial administrative burdens on companies.”

Republicans who go against the SEC’s move to rule over climate disclosure are flagging the cost as a major issue, too. In fact, 19 senators told the agency that its proposal comes with huge costs for employers.

They wrote that the billions in new compliance costs would decrease shareholder returns. They also added that the extra costs could lead to fewer firms becoming publicly traded.

These senators said that many large companies have been disclosing climate data due to investor pressure. The majority of them (4 out 5) had reported their GHG emissions (Scopes 1 and 2) as per Refinitiv’s analysis. So, the SEC should not impose rules on this but rather allow such voluntary reporting to continue.

What The Proponents Say

But large investors think that the present voluntary climate disclosures are a mess. This takes more time and is hard for them to decide which company to invest in.

Other stakeholders also believe that investors need clear and consistent data to aid in their decisions. They’ll be guided if climate change will or will not impact their returns.

Also, researchers who analyzed the effects of the cost of the SEC climate disclosure rule said that saying it will hurt the market may be too much.

According to a finance professor,

“These are meaningful [cost] numbers but our research suggests that the costs are unlikely to have a significant impact on the numbers of firms going public or private.”

Take for instance the case of some investors surveyed. They said they spent about $1.4 million a year on average on climate data reporting. And that the most costly item amounting to $487,000 went to rating firms, consultants, and data providers.

Meanwhile, surveyed firms said that reporting the information required under SEC’s new rule cost them about $533,000 a year. This figure is very close to what the agency estimated to be the cost ($530,000) of the proposed rule for bigger firms.

Linda-Eling Lee from MSCI Inc. said that other countries are requiring businesses for similar climate data that SEC will ask from US companies. She also noted that:

“The more standardization there is, and the more harmonization there is everyone benefits… Both the people who have to do the reporting and the entities that have to use the data.”

Restrictions from Indonesia and PNG May Cut Forest Carbon Credits 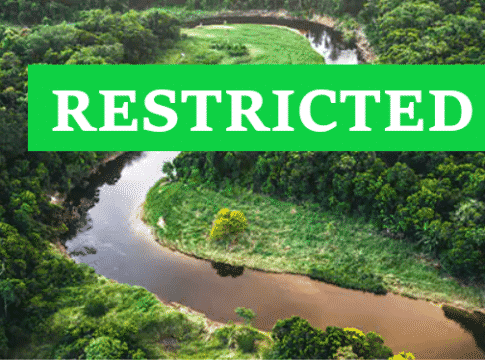 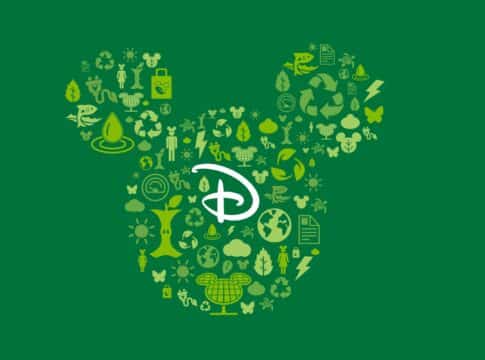