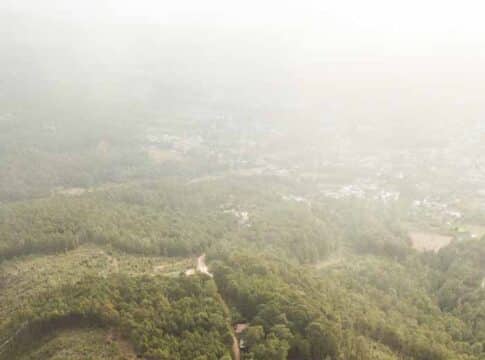 In a bid to better address climate change, the United States aims to sanction environmental criminals who contributed to the worsening deforestation in Brazil’s Amazon rainforest.

The U.S. has been imposing various strategies, such as tax incentives and multilateral agreements to combat the climate crisis.

But this recent crackdown on Amazon’s deforesters is a major shift in the second largest emitter’s climate strategy.

He pushed for more farming and mining the rainforest, arguing it will reduce poverty in the region.

Deforestation in the Amazon soared to record levels in April this year. It hit a record for the first 4 months of 754 sq. miles, up 69% from the same period last year

What that number means is the clearing of the forest area is more than double the size of New York City.

Environmentalists blamed Bolsonaro. They accuse him of “crimes against humanity” at the International Criminal Court (ICC) for his alleged role in destroying the rainforest.

In June, during the Summit of the Americas, the U.S. and Brazil announced a bilateral effort to end illegal deforestation in the Amazon and sanction offenders.

The joint task force will pay special attention to the fight against domestic and international crime on:

Any major perpetrators of Amazon’s deforestation and other key environmental crimes will be penalized.

Preservation of the Amazon is vital to reversing the catastrophic effects of global warming. That’s because of the huge amount of carbon dioxide the rainforest sequesters.

It has been dubbed as the “lungs of the planet” and absorbs ¼ of the CO2 absorbed by all the land on Earth. That is 2 billion tons of CO2 yearly (or 5% of annual emissions), making it a vital means to prevent global warming.

But that amount is 30% less today than in the 1990s due to deforestation.

Here’s the annual rate of deforestation in the Amazon rainforest until 2021.

A team of experts estimated the Bolsonaro administration’s contribution to rampant deforestation in the region since 2019. They said that the emissions resulting to it will cause over 180,000 excess heat-related deaths globally this century.

According to the leader of a group fighting environmental destruction:

“What’s happening in Brazil — mass deforestation — we want to understand the causal link to the global climate. It is exactly what the Rome Statute defines as a crime against humanity: the intentional destruction of the environment and environmental defenders…”

Ending Deforestation in the Amazon

Lula promised to end deforestation in the Amazon by 2030, saying:

“There is no climate security for the world without a protected Amazon.”

Brazil’s environment and justice ministries said in a joint statement that the government was working to fight environmental crimes. And that the authorities in the country were cooperating to combat deforestation.

The joint task force between the two countries seeks to achieve these deforestation reduction goals:

The Magnitsky Sanctions represent the implementation of multiple legal authorities. Some are in the form of executive orders from the President, while others are public laws by Congress.

The sanctions will punish anybody accused of enabling human rights abuses. They would freeze any U.S. assets and bar all American citizens and firms from dealing with any sanctioned person or entity.

Officials in the U.S. and Brazil have already started identifying and investigating specific targets. Once convicted, their potential punishments range from visa blacklists to Magnitsky sanctions. 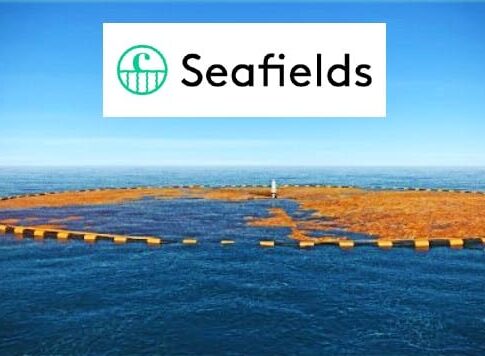 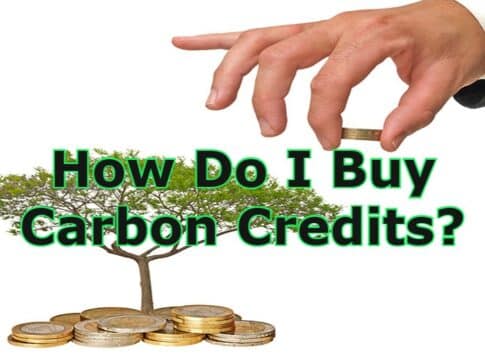 How Do I Buy Carbon Credits?
Scroll to top