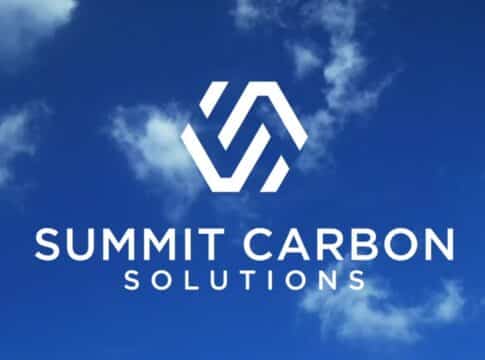 Summit is developing one of the world’s biggest carbon capture and storage project. It plans to capture and store up to 20 million tons of CO2 each year from dozens of ethanol and other industrial facilities across the Midwestern US.

This project involves 5 states and 32 partner facilities. Summit has already raised over $600 million from prior investors. These include Continental Resources, Inc. and Tiger Infrastructure Partners.

In its recent round, Summit has also secured funding of another $400+ million, including $300 million from TPG Rise Climate. The other funding was from South Korea’s SK E&S which has invested $110 million in the project.

The conclusion of Summit’s fundraising of over $1 billion is part of its joint venture with Minnkota Power Cooperative. Minnkota will give Summit access to the largest permanent CO2 storage site in the U.S.

This carbon capture venture will give Summit a total storage capacity of about 1.2 billion tons of CO2.

The completion of its carbon capture fundraising ensures that Summit gets enough capital to achieve its goals. TPG Rise Climate’s funding completes Summit’s over $1B capital to deliver the project.

The following image shows how this carbon capture project will go about.

These 20 million tons of captured emissions are from 32 corn ethanol plants in five US states.

Captured CO2 will transport through a 3,200 km underground pipeline in North Dakota. The picture below illustrates the project’s proposed routes and sites.

The US offers incentives for carbon capture projects in line with its goal to be carbon neutral by 2050.

Summit will construct its project using the most efficient techniques and practices. These include taking steps to separate and preserve topsoil and move or repair any drainage tile.

The firm will also work with landowners to reroute portions of the line to accommodate future construction plans. It will design the project to cut the impact on all-natural and cultural resources.

In areas where the design won’t work, Summit will work with stakeholders to develop mitigations that limit the eventual impact.

Collaboration with Other Industries

Summit said that executing its carbon capture project needs expertise from various industries. These include agriculture, biofuels, infrastructure, and energy.

According to Summit’s CEO, Bruce Rastetter,

“We have been highly selective with our capital raise by searching for partners who share our vision… And those who bring unique abilities to add value to the company.”

Summit believes that TPG Rise Climate meets those standards. The carbon capture developer was delighted to have TPG Rise as one of its strategic partners.

“A project of this size and complexity requires both extensive expertise in infrastructure and project development… We are proud to join Summit and other high-caliber investors in this first-of-its-kind project.”

Constructing Summit’s carbon capture project will start in the first half of 2023. While commercial operations will begin in the second half of 2025. 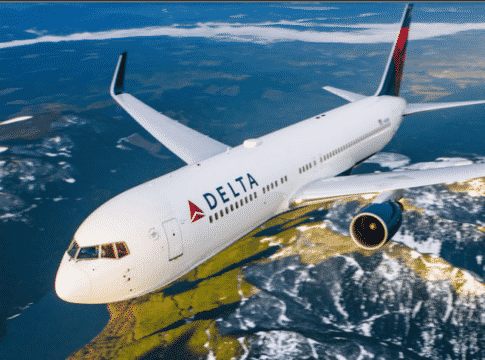 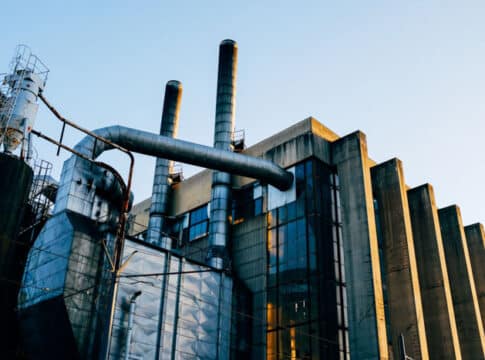 Chevron, Samsung, and Aramco Invest in $150 Million Round for Carbon Capture...
Scroll to top