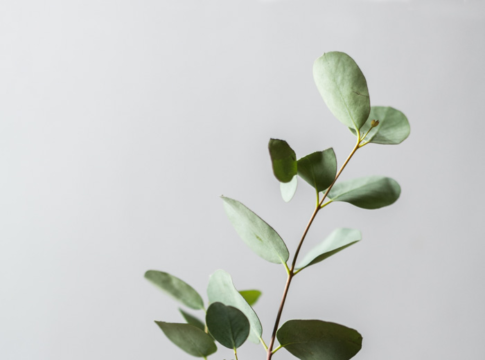 The Net Zero Asset Managers (NZAM) was launched in December 2020 with 30 asset managers representing about $9 trillion in Assets Under Management (AUM).

It has grown to now include 273 firms, representing over $60 trillion in assets under management.

The group’s main purpose is to encourage asset managers to support the goal of net zero by 2050. This is in line with global efforts to limit warming to 1.5°C.

“Since our first submission in October, we have further intensified our efforts across the whole business to develop an approach which is robust and can be implemented in an effective manner by investment teams… Meaning our revised figure now stands at 65% of total assets managed in line with net zero by 2050.”

NZAM asset managers’ commitment to transitioning their investment portfolios to align with the net zero emissions by 2050 is by far the biggest initiative there is.

According to IIGCC CEO, Stephanie Pfeifer:

“While there is some way to go, that $16 trillion of assets are now committed to being managed in line with achieving net zero by 2050, is a more than positive start – although targets must of course still translate into action.”

Signatories to the group agree to carry out a series of commitments including:

The set targets will see to it that asset managers assure real reductions in emissions at the businesses they invest in.

As per the NZAM’s report, the group members manage a total of $61 trillion in assets.

83 of the signatories who are managing $42 trillion have set their initial targets so far.

This translates to a total of $16 trillion of assets committed to meeting net zero emissions targets.

24 have tied 100% of their assets to the target. Meanwhile, 19 others have committed more than 75% of the funds they manage.

Rebecca Mikula-Wright, CEO of the AIGCC and the IGCC, noted that in the 18 months since NZAM formed, the world’s biggest asset managers have started setting targets and getting their portfolios on track for net zero by 2050. She further said that:

“This momentum must continue; climate is a risk that can’t be divested from… so investors will need to use their influence over capital flows, their influence on companies and their voice to policy-makers to speed up the transition to a net zero global economy.”

NZAM’s report noted that the geopolitical backdrop for target setting is “increasingly challenging”.

The group cited the increased politicization of ESG issues and changes in the regulatory and policy environments.

The report also highlighted some key themes that emerged during the target disclosure and review process. In particular, firms have different business models or approaches to the net zero transition process.

Other big asset managers have voted against shareholders (from major banks that signed up to GFANZ) who desire to embrace climate goals. 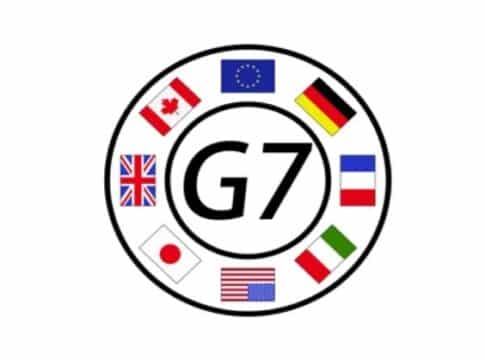 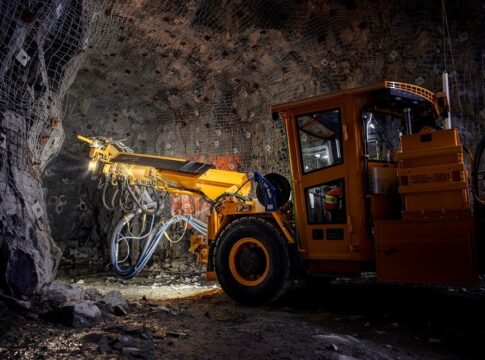