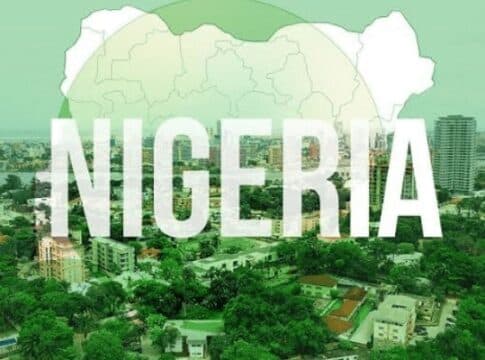 The federal government of Nigeria is pioneering a billion-dollar worth of voluntary carbon market on the African continent.

The news was announced in a statement from the Office of the Vice President.

“It is an innovative climate change solution which will create, over the period of energy transition, millions of new jobs in Nigeria alone, according to estimates of the international experts.”

The establishment of the voluntary carbon market (VCM) is one of the efforts of Nigeria to help achieve the global net zero emissions target.

Members include the VP of Nigeria, the former President of Colombia, the President of the African Development Bank, U.N officials, USAID, the Gates Foundation, and other international private sector participants.

ACMI will be launched during the upcoming COP27 (International Climate Change Conference of the Parties) in Egypt in November. It will lead the way in making carbon credits an effective tool to reduce emissions while financing green initiatives across Africa.

The launching is in collaboration with several organizations namely:

This African carbon credit initiative will promote the use of eco-friendly energy sources both for domestic and industrial purposes.

ACMI estimated that Nigeria itself can generate as much as 30 million carbon credits every year by 2030. Using a price of $20 dollars per credit, the country’s VCM will be worth over half a billion dollars per year.

According to ACMI’s estimates:

“At this level of production, the industry could potentially support over 3 million Nigerian jobs… And Nigeria has only a portion of Africa’s total potential – the impact for the continent as a whole could be far greater.”

The number of jobs supported will be from the time when the Nigerian VCM will start to kick off until 2060. It‘s also the period covering the nation’s energy transition.

Part of this vision is the nation’s goal to pioneer climate solutions that will benefit the continent and the world. And one key solution is the generation and sale of carbon credits. This financial instrument offers Africa a great potential to be explored.

Most remarkably, carbon credits will support Nigeria and other African countries’ nationally determined contributions (NDCs) under the Paris Agreement.

Nigeria commits to support the development of its domestic voluntary carbon credit market. It explores strategies for how the credits can best spur investment and economic growth in the region.

Both leaders of the federal government, President Muhammadu Buhari and Mr. Osinbajo’s have won applause for their climate leadership. They put in place policies that support the development of the carbon credit industry.

In August this year, Nigeria took its first major step to benefit from the over $175 billion global carbon trade by developing the country’s own Emission Trading Framework.

Building on its previous climate actions, Pres. Buhari signed the Climate Change Act of 2021. It provides a framework for national coordination on climate change issues.

The current administration of Buhari is known to achieve significant climate efforts. These include the creation of the National Council on Climate Change inaugurated last month. The council will oversee actions that reduce emissions.

As for the Vice Pres. Osinbajo, he also launched Nigeria’s Energy Transition Plan. It details the roadmap Nigeria will follow to reach net zero emissions by 2060.

The plan will also outline actions the government can take to support the industry. 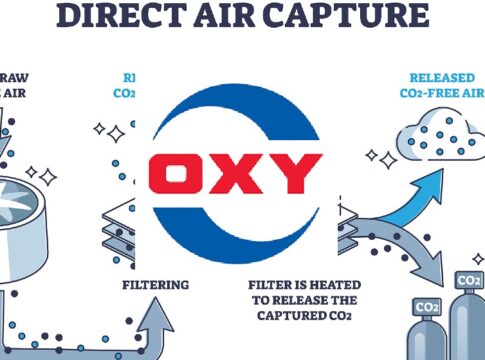 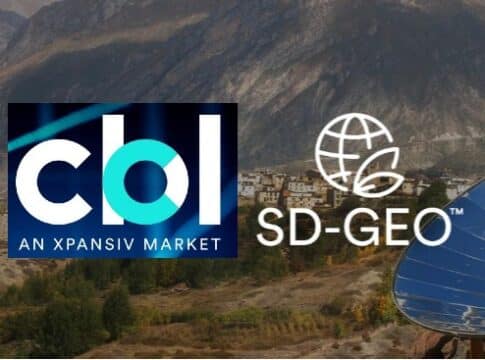