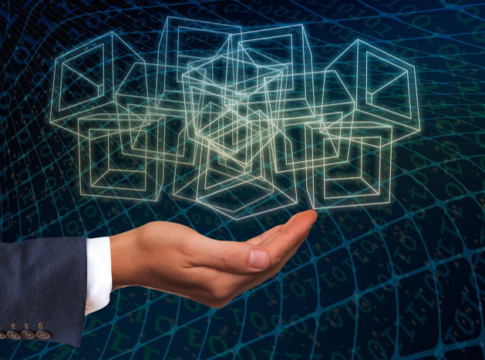 Carbon credit standards certifier, Verra, announced that it will ban the tokenization of retired carbon credits by crypto companies.

Verra released a statement elaborating its position on how carbon credit tokenization should occur:

“Verra will, effective immediately, prohibit the practice of creating instruments or tokens based on retired credits… on the basis that the act of retirement is widely understood to refer to the consumption of the credit’s environmental benefit.”

The largest carbon standard also intends to explore the possibility of “immobilizing” carbon credits. The purpose of this new proposal is to boost the transparency and traceability that market players demand, according to Verra.

Carbon credits are bought by companies to offset their carbon emissions. And Verra is by far the biggest body that verifies and certifies carbon credits.

Many blockchain and crypto platforms that offer tokenization use Verra registered carbon credits. They mark those credits as ‘retired’ on the registry before tokenizing them to avoid double-spending.

The Verra Registry started certifying voluntary carbon credits in October 2020. One year after, the Toucan protocol was launched and tokenized about 22 million tons of carbon credits.

As per Verra, immobilizing carbon credits is a possibility,

“provided that this can be done in a way that prevents fraud and upholds environmental integrity.”

Toucan Protocol, whose tokens represent around 2.4% of Verra’s total carbon credits, is supportive of the proposed change. It creates the BCT or Base Carbon Tonnes tokens.

BCT is a standardized contract reflecting VCS-certified credits with a 2008+ vintage. Before being tokenized into BCT, Verra’s credits are retired by Toucan Protocol.

Toucan issued its own response:

“Even better, connecting our registries in this way opens the door to a process where tokenized credits could be transferred back from a blockchain onto their source registry.”

Toucan also believes this approach would enable all carbon credits to gain the benefits of tokenization on a public blockchain. These include:

“Beyond these benefits, connecting on-chain and off-chain registries would allow credit prices on each market to maintain parity. This would dramatically reduce the price risk of one-way tokenization.”

“The move by Verra to open up discussions on credible pathways for carbon credit tokenization is considered a broadly positive move forward for the Web3 carbon space.”

The group also requested Verra to offer a higher degree of collaboration with the on-chain carbon market when setting up the new product. Klima DAO added:

“immobilizing credits off-chain when they are bridged presents an elegant solution to the double-spend problem.”

Moss Earth’s (creator of the MCO2 token) CEO Luis Adaime stated that Verra’s move was an improvement on the status quo:

“It is not a prohibition, just a different way of doing it. New tokens will just have to incorporate data on the projects and vintages… And then keep the underlying credit “immobilized’ instead of “retired”.

He further said that Verra is only being open to blockchain usage recognizing that tokenization is here to stay. In fact, the certifier intended to launch a public consultation about this matter.

Other market players also commented on a positive note about Verra’s proposal.

“Creating another status makes the distinction between retired credits and credits that are brought on-chain a bit clearer for people outside the crypto/blockchain community.”

Also, a carbon project developer and trader noted that:

“More transparency in the crypto space means more (and better) buyers and the increased possibility of selling.”

Here’s how things will change with Verra’s new proposal for carbon credits tokenization.

At the moment, bridging companies are buying the credits in large quantities from the market and retiring them afterward. They would then mint the credits to make tokens and resell them. Buyers of tokens can burn their credits when they offset them for their emissions.

Under the new proposal, the crypto firms would buy credits in large volumes, mint them, sell them, and retire them only when the buyer of the tokens decides to burn them… Or use them for offsetting purposes.

In effect, credits and tokens would coexist on Verra’s registry and on the blockchain until they are offset. 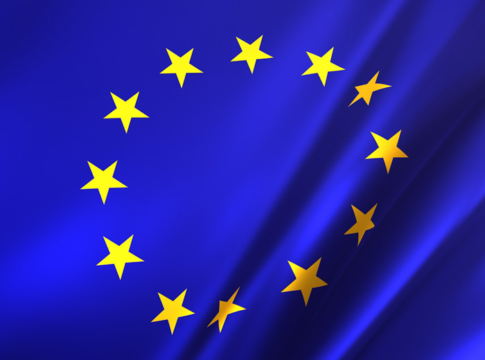 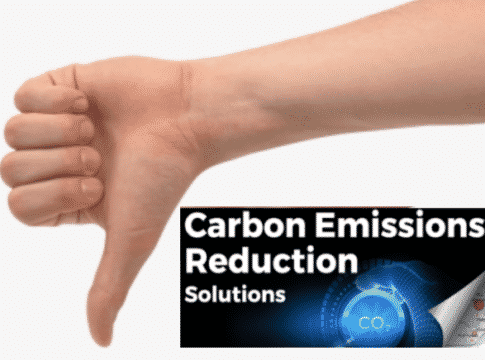