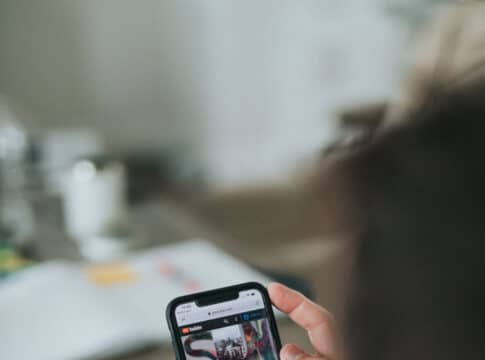 Google expanded its eco-friendly routing on its Google Maps to 40 countries across Europe.

With Google Map’s eco-friendly routing, drivers can choose a route that’s optimized for lower fuel consumption by showing the most fuel-efficient routes. This helps users save money on fuel and cut carbon emissions, too.

The ability to reduce emissions is a great concern among the EU states. That’s because road transportation is the largest source of emissions throughout Europe.

The internet giant’s eco-friendly routing roll out appears to be a timely intervention.

In addition to showing the fastest route, Google Maps can now also display the one that’s most fuel efficient across European nations. These include France, Ireland, Poland, Spain, and the UK, while it was introduced in Germany last month.

Users can see the eco-friendly route marked with a leaf label.

The feature was originally launched in the US and Canada last year. It’s part of what Google calls its sustainability initiatives.

The company claimed that after rolling-out eco-friendly routes in the U.S. and Canada, it has saved carbon emissions equivalent to 100,000 cars. That equals to removing over half a million metric tonnes of emissions.

This is exactly the reason behind Google’s eco-friendly routing feature. It will highlight routes that use less energy if they have a similar ETA to other alternate routes.

As shown in the image, the user can choose among the driving options to prefer fuel-efficient routes.

How to select eco-friendly routes

The user can easily make that choice with only a few taps. Here’s the quick steps to follow:

What’s even more powerful is that users are given various options based on what type of fuel their cars run on.

For instance, diesel engines are usually more efficient at higher speeds than petrol or gas. While hybrid and electric vehicles perform better in stop-and-go traffic.

This is why Google will allow drivers to use its eco-friendly routing across Europe, Canada, and the US in the coming weeks based on their engine type.

Doing so will give them the best route and most accurate fuel efficiency estimates.

According to the tech giant, this technology is possible with insights from the U.S. Department of Energy’s National Renewable Energy Laboratory (NREL) and data from the European Environment Agency.

The company also stated that:

“By pairing this information with Google Maps driving trends, we were able to develop advanced machine learning models trained on the most popular engine types in a given region.”

In recent years, Google has been encouraging people to consider more eco-friendly navigation options with new features in Google Maps.

For example, the company first introduced EV charging station information to its app in 2018.

Two years later, Google Flights also allowed flyers to compare CO2 emissions and overall price. The firm also rolled out features for bike navigation with details like the amount of road traffic along the route.

Here’s a list of how Google Maps can help users make sustainable choices.

EV charging station: this feature allows users to see charging stations nearby with helpful information like types of ports and charging speeds. It’s even possible to know if there’s an available charger in a station to save waiting time.

Cycling route: Google Maps also provides cycling route information such as car traffic, steep hills, and even stairs on the route. The app further gives detail on bike and scooter shares in 500+ cities across Europe.

Public transport navigation: In Directions on the app, there’s a transit icon that gives directions to destinations by bus, train, subway, and even ferry. The feature also provides details such as how crowded the ride will be. Plus, wheelchair-accessible routes are available.

All these features are a part of Google’s commitment to empowering 1 billion people through its products by the end of the year. 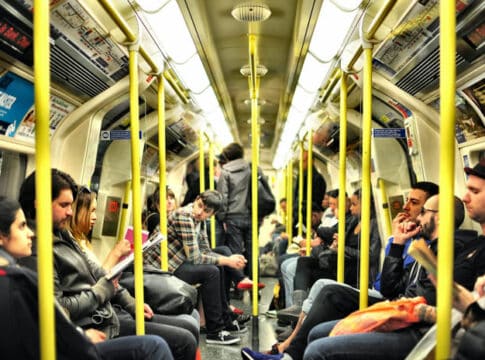 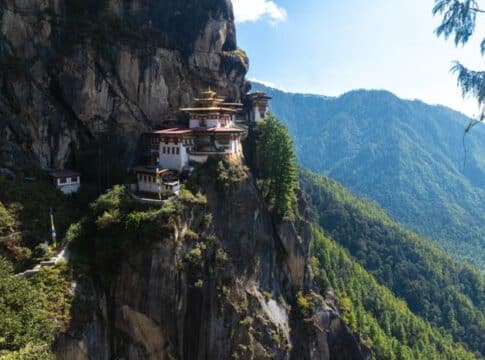